Transform your life by transforming your day: The 3 Foundations of Showing Up Daily.

I’ve always been a fan of this quote by Woody Allen. Just showing up can get you 80% of the way down the road. A mentor of mine upped the ante. He would say, “You can beat 95% of your competitors simply by showing up on time and working hard while you’re there. The last 5% is a dog fight!”

Whether or not Woody or my mentor is right, I do agree with their premise–every day you have to show up and be ready to work.

Doesn’t sound too hard, does it? Well, as they say, some things are easy to understand but very hard to do. Take this study from Harvard University on goal setting. In 1979, interviewers asked new graduates from Harvard’s MBA Program the following question: “Have you set clear, written goals for your future and made plans to accomplish them?”

Here’s what they found:

In 1989, the interviewers again interviewed the graduates of that class.  You can guess the results:

Did the graduates of Harvard’s MBA program know they needed goals? I would say argue that they did. Then, why didn’t they all do it? Knowing and doing are two very different things.

Here are the 3 foundational steps to make sure that each day you are ready to show up:

How you start your morning sets the tone for the potential of the day. Tim Ferriss has one of the top-rated podcasts in the world according to iTunes, The Tim Ferriss Show. Each week he interviews a “world-class performer” so that he can deconstruct their daily habits and patterns. One of the questions he asks every one of his interviewees is, “What is your morning routine?”. In other words, “What do you do first thing every morning so that you can be ready for the day?” Many of the world-class performers cultivate a routine customized to their goals and values. They often include prayer, reading, journaling, reviewing goals, and exercise. Develop and implement a daily morning routine so you can Be Ready.

Stephen Covey, in his book, The 7 Habits of Highly Successful People says the #1 trait of successful people is that they are proactive. They happen to things. Things don’t happen to them. Unless you are intentional with your day, you will spend it being reactive. If your work requires you to communicate or prospect for customers, if you sit down at your desk with a call plan already prepared, you will make calls that day. If you sit down and still need to prepare your call plan, you will spend the day looking busy but getting nothing done.

I believe the difference between winners and losers in the recruiting business is that losers let their day happen to them. Winners are prepared and happen to their day. They choose to Be Intentional.

I have a very good friend who is also in the recruiting business. We both work in the same region. I let him know, a little tongue in cheek, that it bothered me when someone went with his firm versus Spartan Capital Group.  The reason being, they weren’t getting the best experience possible because they hadn’t chosen to go with us! Do I believe that? Absolutely. Should he believe the same about his company? 100% yes!

You have to believe in your company. If we don’t believe we are THE BEST option for the client, then why should they? Belief in your company’s mission influences how you show up at work. As you network and serve your customers each day, choosing to Be a Believer will build confidence for yourself and those around you.

Showing up is a mindset put into action.  When you are prepared, intentional, and full of belief, your impact and likely your income will benefit as a result.

Bill Hampton has been a CEO, CMO, and Chief Business Development Officer. However, more important than the titles he’s held is his track record for success and helping businesses grow. His goal has always been to learn and lead in a hands-on manner. This unique approach has taken him to unexpected, rewarding, and exciting places. He currently serves as Senior Executive Director of Spartan Capital Group which provides recruiting services to job-seekers and employers throughout North America. In this important role, Hampton works with leading business organizations to provide executive recruiting and staffing solutions tailor-made to meet their individual needs. 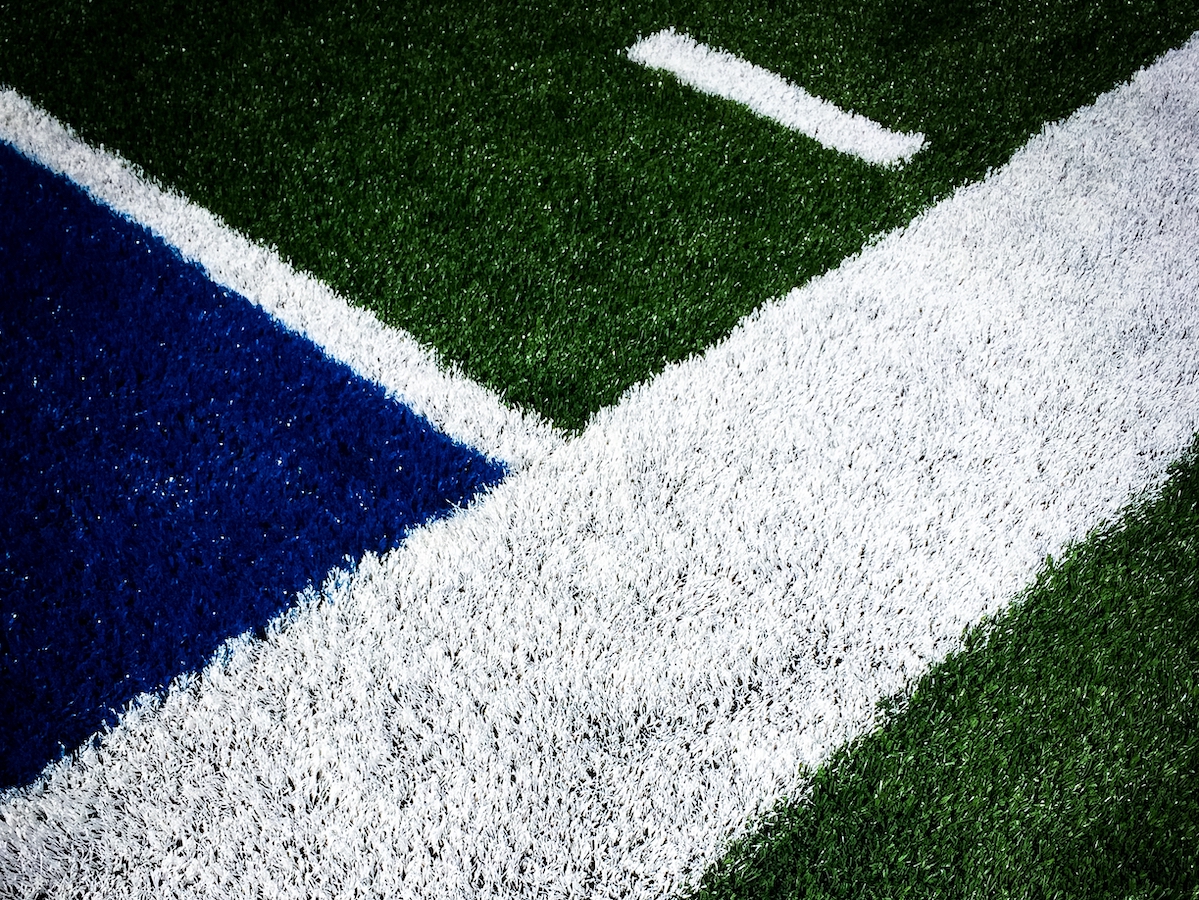 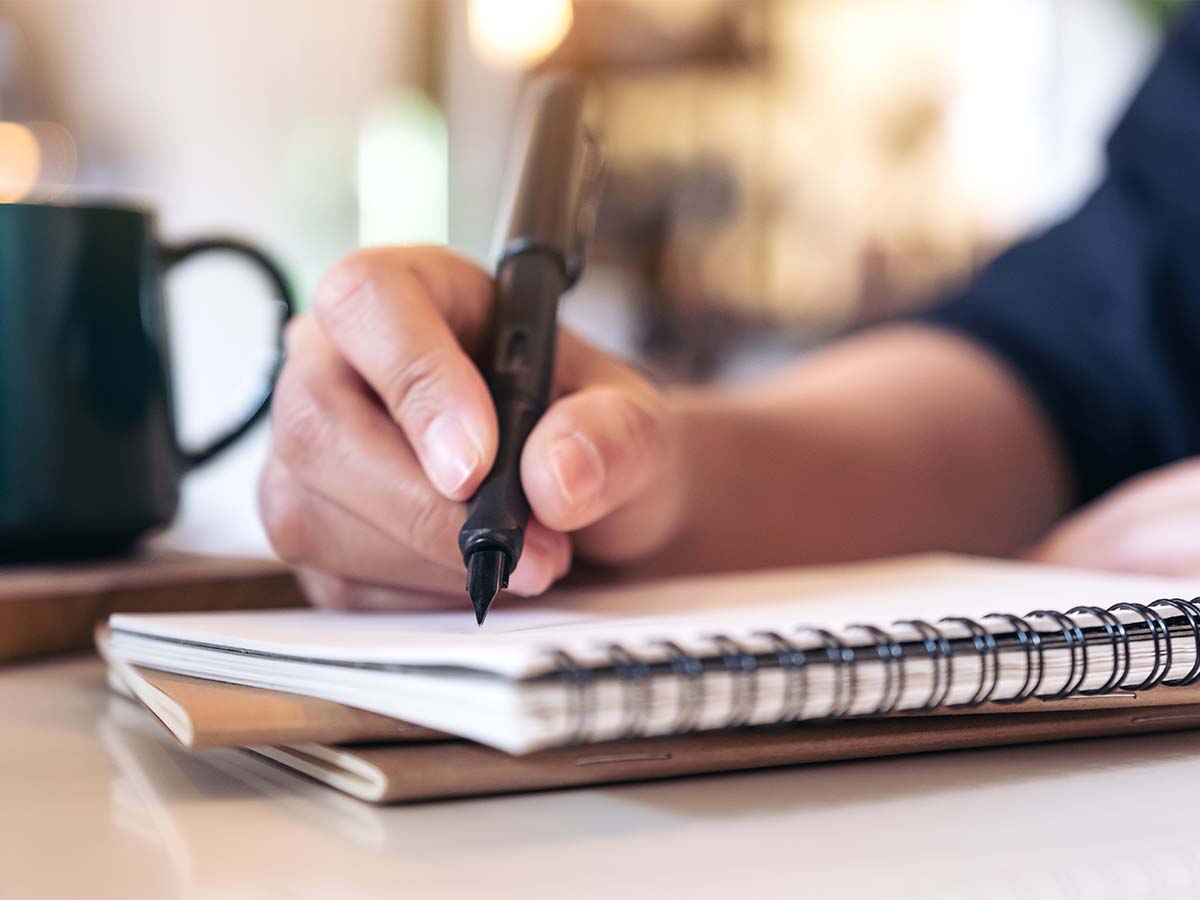